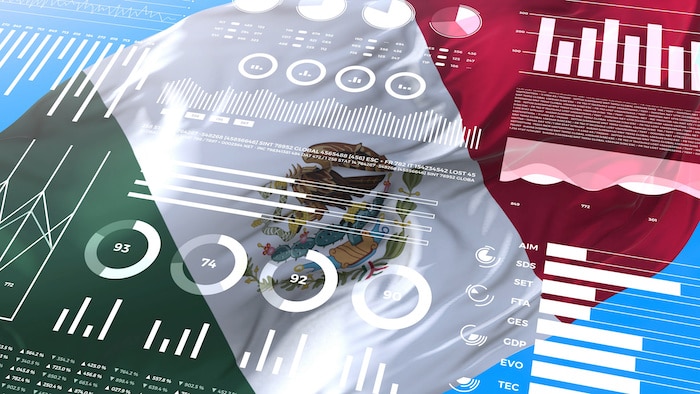 As Mexicans we are aware that our income is subject to Income Tax in Mexico, however, there are situations in which foreigners even if they do not have business centers in Mexico must pay this tax.

To analyze the above, we must refer to article 1 of the Mexican Income Tax Law (LISR) in which it is established that:

«Natural persons and legal entities are obliged to pay income tax in the following cases:

As we can see, the Income Tax Law in its fractions II and III establishes that residents abroad who do or do not have a permanent establishment in the country will be taxpayers of income tax in Mexico with respect to income from sources of wealth in the country.  So, a foreigner even if he does not reside in the country or has a business center in Mexico but receives income with a source of wealth from Mexico, is obliged to pay Income Tax.

How will residents abroad with income from Mexico pay their taxes?

Residents abroad with income from a source of wealth in national territory must pay the Income Tax in accordance with those established in Title V of the Income Tax Law, whether these incomes are in cash, goods, services, or credit, even if they do not have a permanent establishment in the country or when they have it, such income is not attributable to it.

Below, we present some cases that are foreseen in the Income Tax Law, which will be withheld by the resident in national territory who makes the payment:

«Income from fees and in general from the provision of an independent personal service, paid by residents abroad, natural or legal persons, who do not have a permanent establishment in the country or who, having it, the service is not related to that establishment, provided that the stay of the service provider in national territory is less than 183 calendar days, consecutive or not, in a period of twelve months.»

It is important to analyze the transactions that we or our clients carry out with residents abroad in accordance with the provisions of Title V of the ISR Law to determine whether there is an obligation to pay Income Tax via withholding. 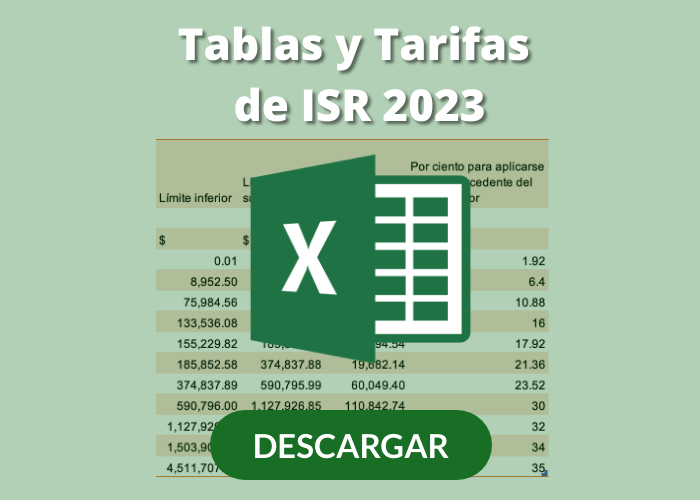 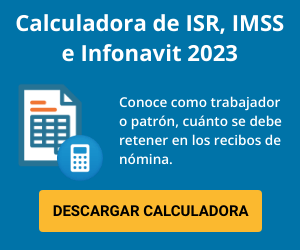